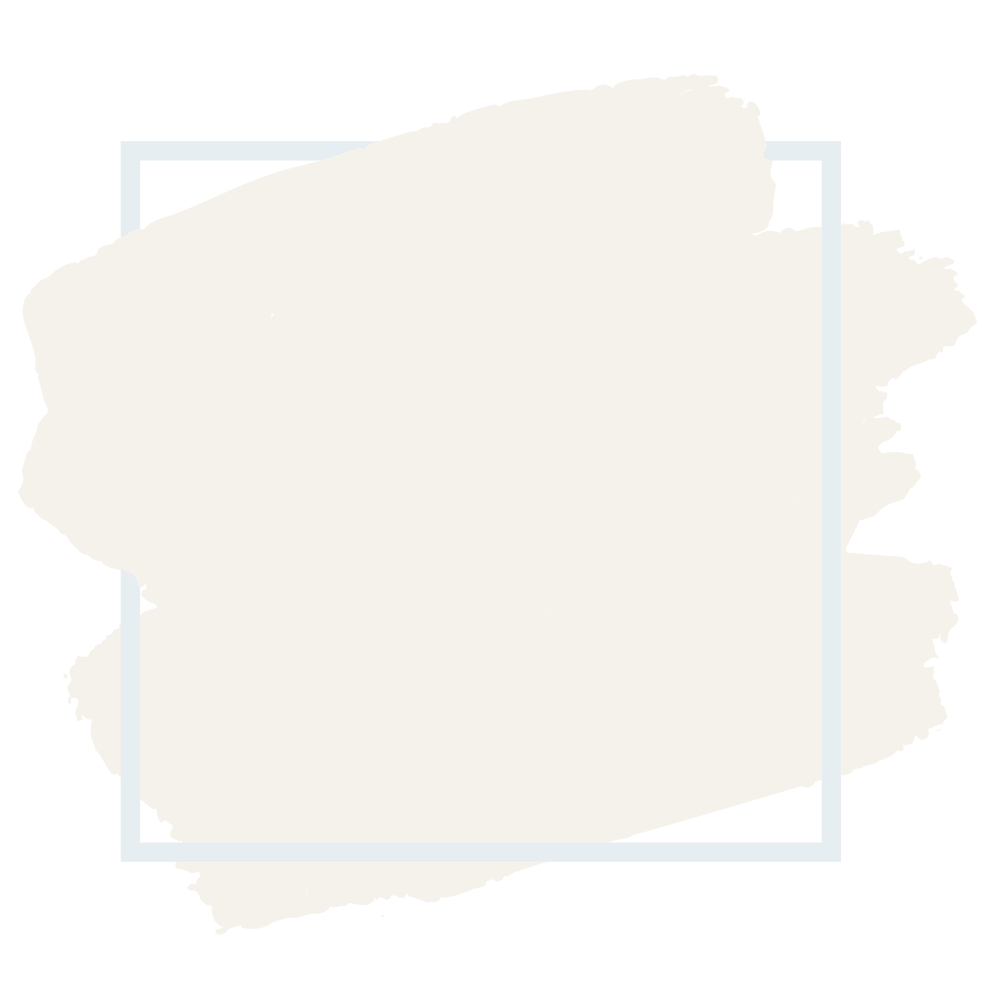 Dr. A. Garrett Gouldin grew up about 15 miles south of Richmond, Virginia, in the small town of Chester. When he was 10 years old, he expressed interest in dentistry to his parents, so his mother took him to the local dentist regularly to observe. From that moment forward, Dr. Gouldin was clear regarding his vocation.

The doctor went on to obtain a Bachelor of Science degree in Biology from Virginia Polytechnic Institute and State University in 1988. He earned his Doctorate of Dental Surgery from the Medical College of Virginia in Richmond in 1992, and subsequently completed his periodontal certification and Masters degree at the University of Texas Health Science Center at San Antonio in 1995 with the highest honors. (In 1993, the University of Texas Health Science Center at San Antonio was ranked the top dental school in the nation by U.S. News and World Report.) The doctor’s subject of study for his Master’s thesis was periodontal guided tissue regeneration. Dr. Gouldin was the lead author of an article generated from this thesis which was published in the Journal of Clinical Periodontology in 1996.

Dr. Gouldin has been practicing periodontics with an emphasis on dental implant techniques in downtown Falls Church since 1995. In November 2000, Dr. Gouldin became a Diplomate of the American Board of Periodontology, a title which denotes periodontics highest status.

It is Dr. Gouldin’s ongoing goal to stay completely informed on all periodontal and dental implant related procedures and topics of study through continued education. The doctor is qualified to treat patients with a number of periodontal and dental implant needs, and he is certified in the S.M.A.R.T. Minimally Invasive Bone Grafting Procedure, the Laser Assisted New Attachment Procedure (LANAP®), and the Chao Pinhole® Surgical Technique.

Dr. Gouldin met his wife, Liz, while they were both attending Virginia Tech. They live in Great Falls, Virginia, and have three children, Ashton, Katherine and Jack. On Christmas Day, 2020, Brynn, a female German Shepherd, joined the Gouldin family.

The doctor enjoys family time, regular exercise, golfing and snow skiing, as well as spiritual/church activities. An avocation of Dr. Gouldin’s is all aspects of psychology, especially the field of Positive Psychology. 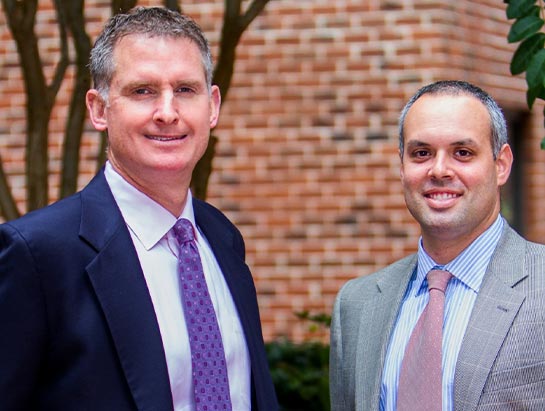